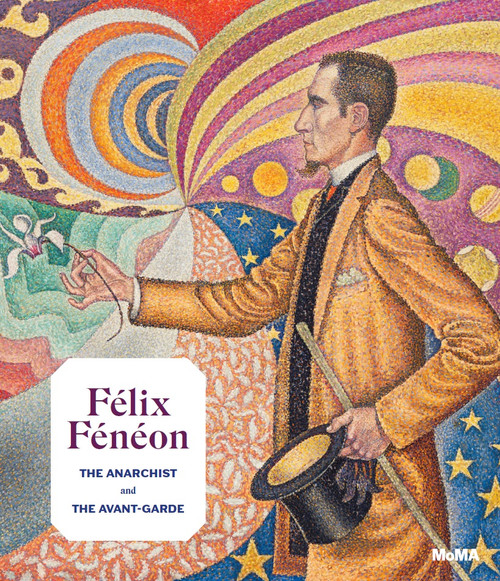 Though largely forgotten today and always discreetly behind the scenes in his own day, F√©lix F√©n√©on had an extraordinary impact on the development of modernism in the late 19th and early 20th centuries and played a key role in the careers of leading artists from Georges Seurat and Paul Signac to Pierre Bonnard and Henri Matisse. The centrepiece of the exhibition will be Signac¬ís portrait of F√©n√©on, Opus 217. Against the Enamel of a Background Rhythmic with Beats and Angels, Tones, and Tints, Portrait of M. F√©lix F√©n√©on in 1890 ¬ñ an important recent acquisition to MoMA¬ís collection.

The exhibition and catalogue are a collaboration with the Mus√©es d¬íOrsay/Orangerie (opening October, 2019) and the Mus√©e du quai Branly-Jacques Chirac (opening May, 2019). The MoMA presentation will combine, distil and augment elements from the two complimentary Paris venues. The Quai Branly focuses primarily on F√©n√©on¬ís collection of sculpture from Africa and Oceania, while the Orangerie focuses primarily on European paintings and works on paper.

Felix After the Rain