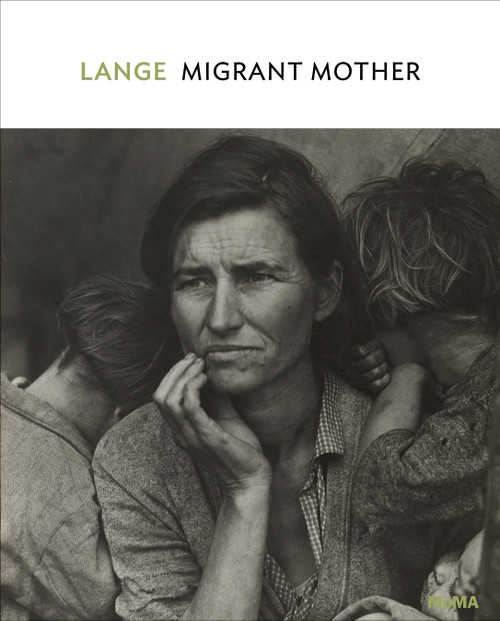 The United States was in the midst of the Depression when photographer Dorothea Lange, a portrait-studio owner, began documenting the country¬ís rampant poverty. Her depictions of unemployed men wandering the streets of San Francisco gained the attention of one of President Franklin D. Roosevelt¬ís New Deal agencies, the Resettlement Administration (later the Farm Security Administration), and she started photographing the rural poor under its auspices. Her images triggered a pivotal public recognition of the lives of sharecroppers, displaced families, and migrant workers. One day in Nipomo, California, Lange recalled, she ¬ësaw and approached [a] hungry and desperate mother, as if drawn by a magnet.¬í The woman¬ís name was Frances Owens Thompson, and the result of their encounter was five exposures, including Migrant Mother , which would become an iconic piece of documentary photography.

Mother: A Tribute to Mother Earth