A Maya Universe in Stone 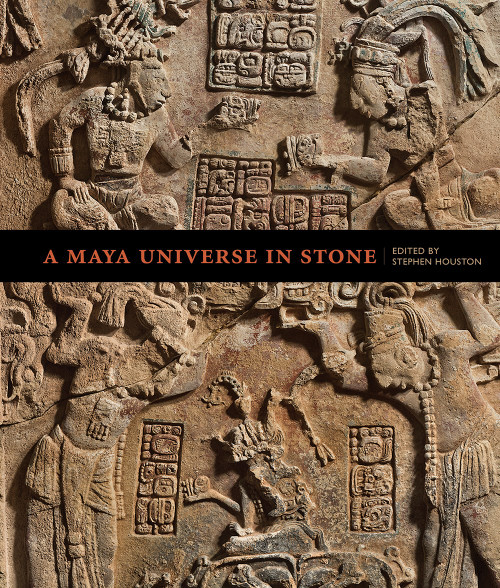 A Maya Universe in Stone

In 1950, Dana Lamb, an explorer of some notoriety, stumbled on a Maya ruin in the tropical forests of northern Guatemala. Lamb failed to record the location of the site he called Laxtunich, turning his find into the mystery at the center of this book. The lintels he discovered there, long since looted, are probably of a set with two others that are among the masterworks of Maya sculpture from the Classic period. Using fieldwork, physical evidence, and Lamb's expedition notes, the authors identify a small area with archaeological sites where the carvings were likely produced. Remarkably, the vividly colored lintels, replete with dynastic and cosmic information, can be assigned to a carver, Mayuy, who sculpted his name on two of them. To an extent nearly unique in ancient America, Mayuy can be studied over time as his style developed and his artistic ambition grew. An in-depth analysis of Laxtunich Lintel 1 examines how Mayuy grafted celestial, seasonal, and divine identities onto a local magnate and his overlord from the kingdom of Yaxchilan, Mexico. This volume contextualizes the lintels and points the way to their reprovenancing and, as an ultimate aim, repatriation to Guatemala.

Secrets of the Universe: How We Discovered the Cosmos

Pawmistry: Unlocking the Secrets of the Universe with Cats

Rotography: A New Universe of the Visual