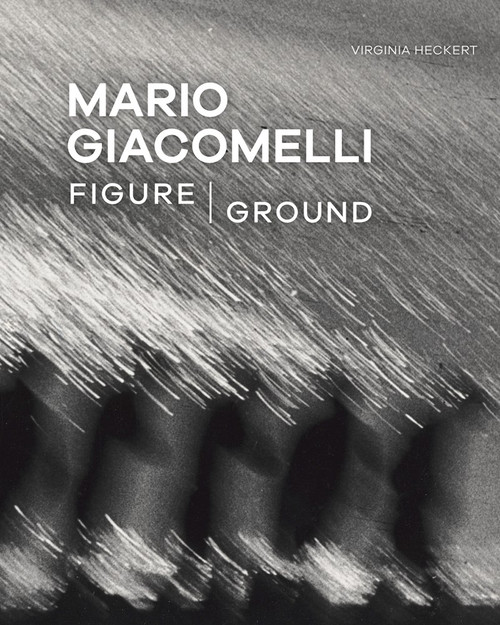 Mario Giacomelli (1925-2000) was born into poverty and lived his entire life in Senigallia, a seaside town along the Adriatic coast in Italy's Marche region. He purchased his first camera in 1953 and quickly gained recognition for the raw expressiveness of his images. His preference for grainy, high-contrast film and paper produced bold, geometric compositions with glowing whites and deep blacks. Giacomelli most frequently focused his camera on the people, landscapes, and seascapes of the Marche, and he often spent several years expanding and reinterpreting a single body of work or repurposing an image made for one series for inclusion in another. By applying titles derived from poetry and literature to his photographs, he transformed ordinary subjects into meditations on time, memory, and existence. Spanning the photographer's earliest pictures to those made in the final years of his life, this publication celebrates the J. Paul Getty Museum's extensive Giacomelli holdings, formed in large part through a significant gift from Daniel Greenberg and Susan Steinhauser.

Figures & Faces: The Art of Jewelry