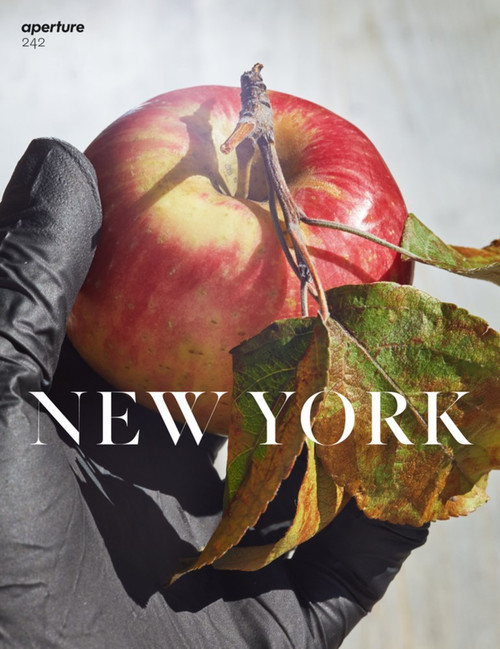 With its vibrant street life, vast media industry, and influence on the fashion world, New York has long been considered the capital of photography. Since last March, though, life in the city has been altered in unthinkable ways due to the Covid-19 health crisis and the protests in support of Black lives.

Aperture’s New York issue will be released on the one-year anniversary of the city’s shut down due to the Covid-19 crisis. The issue will honor community and public space in the city and highlight the distinct ways in which this city has fostered a vital image culture. Contributions will include Jamel Shabazz’s decades-long chronicle of Black life in the city; Deana Lawson’s distinct vision of Brooklyn; Vince Aletti on the tradition of the “New York issue” in magazine publishing; a conversation between Philip Montgomery and Kathy Ryan, Director of Photography at The New York Times Magazine; as well as highlights from a range of unique photo archives in the city. Additional contributors may include An-My Le?, Farah Al Qasimi, Ari Macropolous, Ryan McGinley, Irina Rozovksy, Olivia Laing, Jim Jarmusch, among others.

Tim Davis: I'm Looking Through You