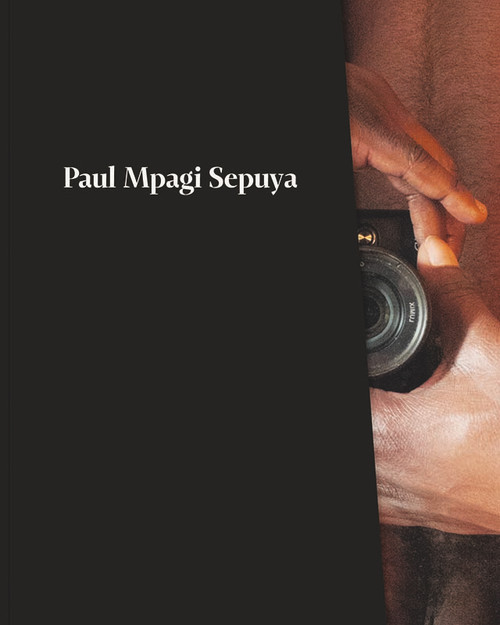 Paul Mpagi Sepuya presents the work of one of the most prominent, up-and-coming photographers working today. Sepuya primarily makes studio photographs of friends, artists, collaborators, and himself, inviting viewers to consider the construction of subjectivity. He challenges and deconstructs traditional portraiture by way of collage, layering, fragmentation, mirror imagery, and the perspective of a black, queer gaze. In contrast to the slick artifice of contemporary portraiture, Sepuya suggests the human element of picture taking¬ófingerprints, smudges, dust on the surface of mirrors. He also allows glimpses into the studio setting¬óincluding tripods, backdrops, lenses, and the photographer himself¬óencouraging multivalent narrative reads of each image. For Sepuya, photography is a tactile and communal enterprise. Although the creation of artist books has been a long-standing part of his practice, Paul Mpagi Sepuya is the first publication of his work to be released widely, copublished with the Contemporary Art Museum St. Louis on the occasion of a major solo exhibition.