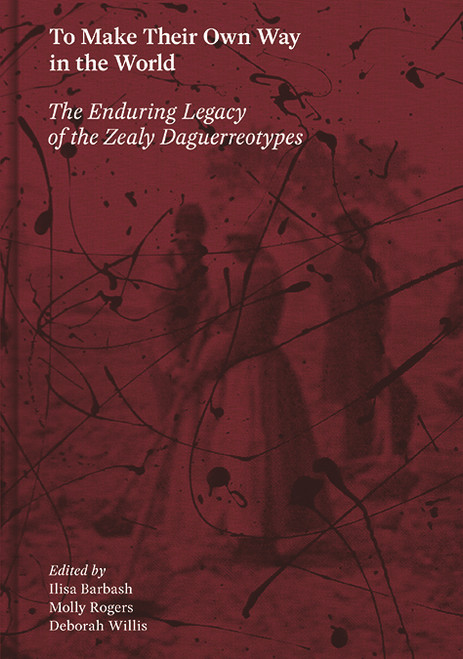 To Make Their Own Way in the World is a profound consideration of some of the most challenging images in the history of photography: fifteen daguerreotypes of Alfred, Delia, Drana, Fassena, Jack, Jem, and Renty¬ómen and women of African descent who were enslaved in South Carolina.

Photographed by Joseph T. Zealy for Harvard professor Louis Agassiz in 1850, they were rediscovered at Harvard¬ís Peabody Museum in 1976. This groundbreaking multidisciplinary volume features essays by prominent scholars who explore such topics as the identities of the people depicted in the daguerreotypes, the close relationship between photography and race, and visual narratives of slavery and its lasting effects. With over two hundred illustrations, including new photography by Carrie Mae Weems, this book frames the Zealy daguerreotypes as works of urgent engagement.

Make Your Own Spaceship

Make Your Own Mondrian: A Modern Art Puzzle

Around the World in 50 Ways

50 Ways to Cycle the World