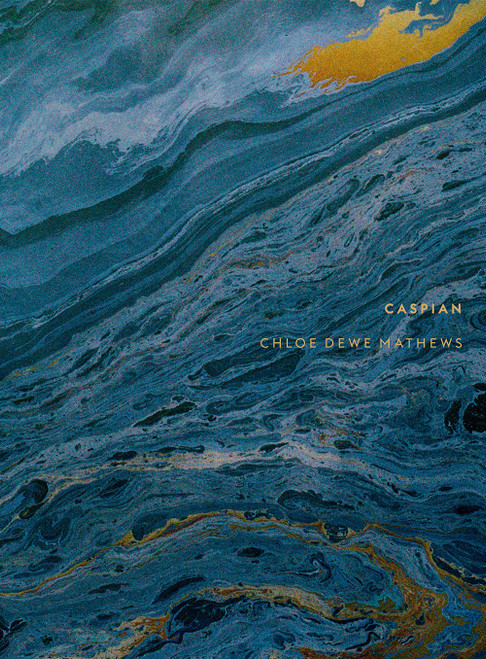 Caspian: The Elements is Chloe Dewe Mathews¬ís record of her journey through the beguiling Caspian region, considering its people and geography. Between 2010 and 2015, Dewe Mathews visited the five countries that surround the Caspian Sea: Kazakhstan, Azerbaijan, Turkmenistan, Southern Russia, and Northern Iran. There, far from the arena of global politics, Dewe Mathews found that materials like oil, salt, and water are involved in the mystical, practical, artistic, religious, and therapeutic aspects of daily life. Divided into three distinct chapters¬ó¬ìOil, Gas, Fire,¬î ¬ìRock, Salt, Uranium,¬î and ¬ìWater¬î¬ó Caspian: The Elements is composed of a series of visual stories exploring the ways in which humans are inextricably linked to this enigmatic and much-coveted landscape.

Astrid Lowack: The Elements of Transcendence

The Illustrated Encyclopedia of the Elements