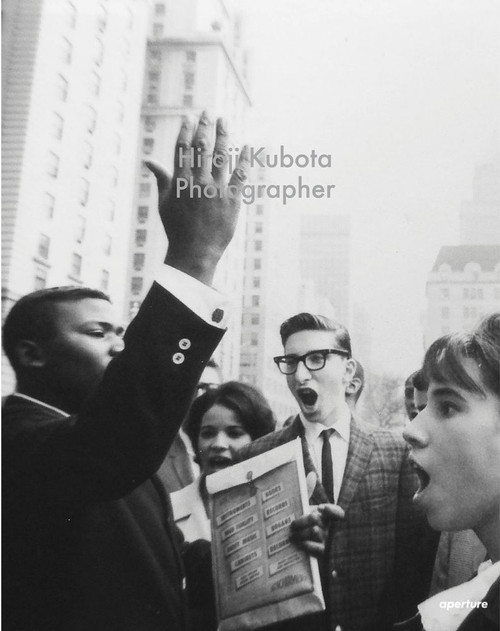 Hiroji Kubota (born in Tokyo, 1939) began his career by assisting photographers Ren√© Burri, Burt Glinn, and Elliott Erwitt on their visit to Japan in 1961. In 1965 he joined Magnum Photos, producing major bodies of work, many in book form, on the United States, Japan, China, North and South Korea, and Southeast Asia. His numerous publications include From Sea to Shining Sea: A Portrait of America (1992) and Out of the East: Transition and Tradition in Asia (1999). This is the first comprehensive survey of a key Japanese photographer, with four hundred photographs, some of which are previously unpublished.