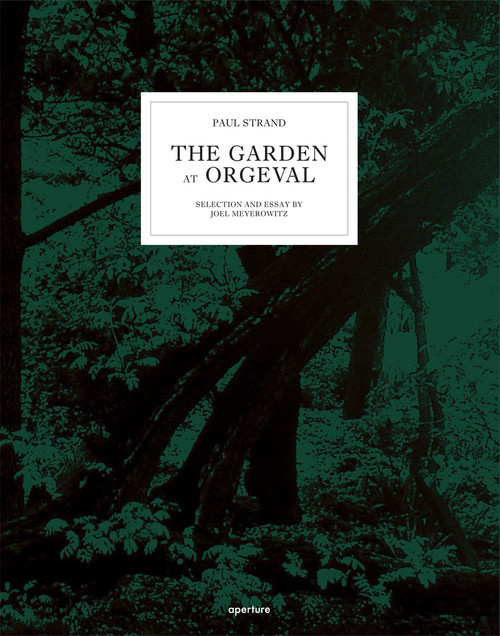 T&HFL12 After a lifetime of working on a series of ¬ìcollective portraits¬î in far-flung places such as Mexico; Ghana; Italy; Tir a¬íMhurain, Scotland; and his adoptive country, France, an aging Paul Strand decided to concentrate on still lifes and the stony beauty of his own garden at Orgeval, France, as a site in which to distill his discoveries as a photographer. The work that constitutes The Garden at Orgeval is marked by close and careful study of the forms and patterns within nature¬óof tiny buttonshaped flowers, cascading winter branches, and fierce snarls of twigs. While the images bear the same directness and precise vision that is quintessentially Strand, the work also reflects a growing metaphorical turn. Renowned photographer Joel Meyerowitz¬ówhose own affinity toward Strand¬ís Orgeval series stems from a lifetime of photographing in different genres and ultimately returning to nature as an enduring subject¬ówill select the photographs in the book, and respond to them in an accompanying personal essay, reflecting on issues, including the contemplation of one¬ís garden and growing old. Beautifully produced in a modest size, in the manner of a volume of poems, this book¬ís task is to do credit to Strand¬ís final work, both as an individual and as a key figure in Modernist photography.