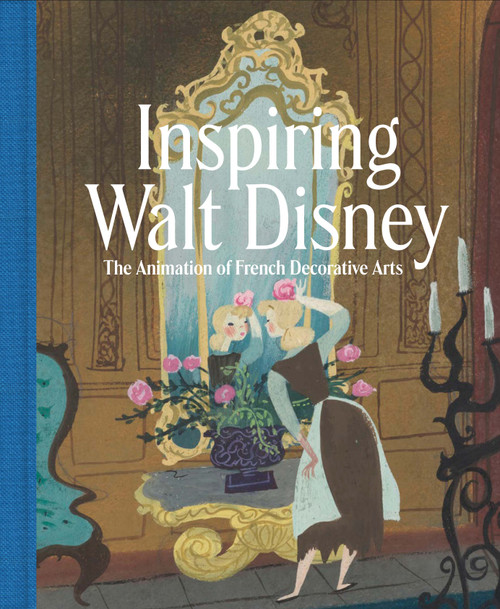 How Walt Disney and the Disney Studios wove the aesthetics of French decorative arts into the fairy-tale worlds of beloved animated films, from Cinderella to Beauty and the Beast and beyond Pink castles, talking sofas, and objects coming to life: what may sound like the fantasies of Hollywood dream-maker Walt Disney were in fact the figments of the colorful salons of Rococo Paris. Exploring the novel use of French motifs in Disney films and theme parks, this publication features forty works of eighteenth-century European design-from tapestries and furniture to Boulle clocks and Sevres porcelain-alongside 150 Disney film stills, drawings, and other works on paper. The text connects these art forms through a shared dedication to craftsmanship and highlights references to European art in Disney films, including nods to Gothic Revival architecture in Cinderella (1950); bejeweled, medieval manuscripts in Sleeping Beauty (1959); and Rococo-inspired furnishings and objects brought to life in Beauty and the Beast (1991). Bridging fact and fantasy, this book draws remarkable new parallels between Disney's magical creations and their artistic inspirations.

Artistic Circles: The inspiring connections between the world's greatest artists