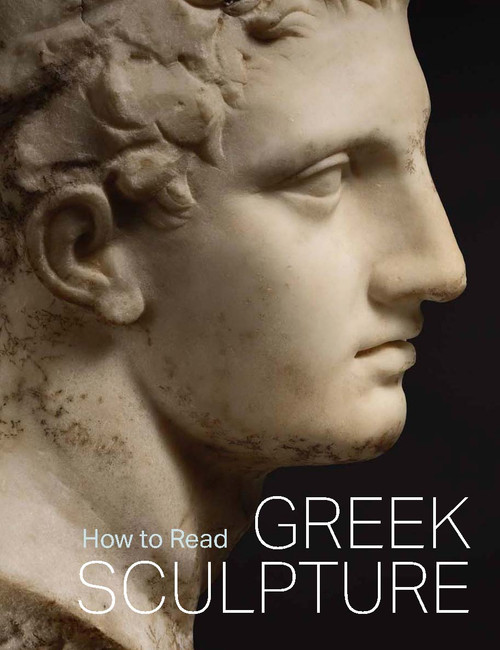 Featuring decorative, religious, and utilitarian objects from the Geometric period to the Hellenistic Age, this is the ideal introduction to Greek sculpture Introducing eight centuries of Greek sculpture, this latest addition to The Met's compelling and widely acclaimed How to Read series traces this artistic tradition from its early manifestations in the Geometric period (ca. 900-700 BCE) through the groundbreaking creativity of the Archaic and Classical periods to the dramatic achievements of the Hellenistic Age (323-31 BCE). The 40 works of art featured represent a broad range of objects and materials, both sacred and utilitarian, in metal, marble, gold, ivory, and terracotta. Sculptures of deities and architectural elements are joined by depictions of athletes, animals, and performers, as well as by funerary reliefs, perfume vases, and jewelry. The accompanying text both provides insight into Greek art as a whole and illuminates centuries of Greek life. Detailed commentaries on each work and an overview of major themes in Greek art offer a fascinating, object-focused introduction to one of the most influential cultures in Western civilization.

How to Read a Photograph

How to Read Literature

How to Read Buddhist Art

How Should One Read a Book?