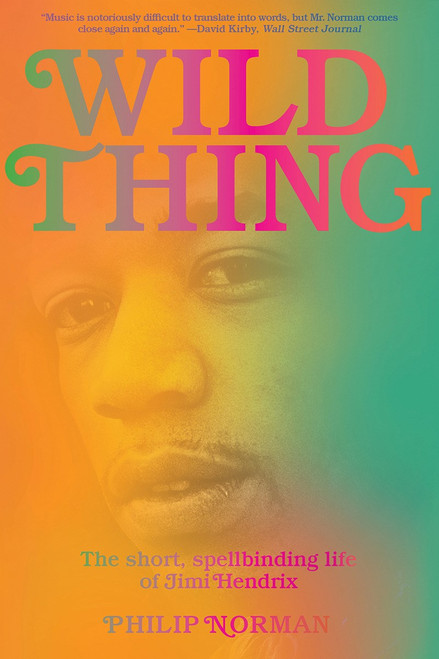 Today, Jimi Hendrix (1942-1970) is celebrated as the greatest rock guitarist of all time. But before he was setting guitars and the world aflame, James Marshall Hendrix was a shy kid in Seattle, plucking at a broken ukulele. Bringing Hendrix's story to vivid life against the backdrop of midcentury rock, and interweaving new interviews with friends, lovers, bandmates, and his family, Wild Thing vividly reconstructs Hendrix's remarkable career, from playing segregated clubs on the Chitlin' Circuit to achieving stardom in Swinging London.

A Way of Life: Things, Thought, and Action in Chinese Medicine

How Wild Things Are: Cooking, Fishing and Hunting at the Bottom of the World

The Best Things in Life are Free