A Splendid Intelligence: The Life of Elizabeth Hardwick 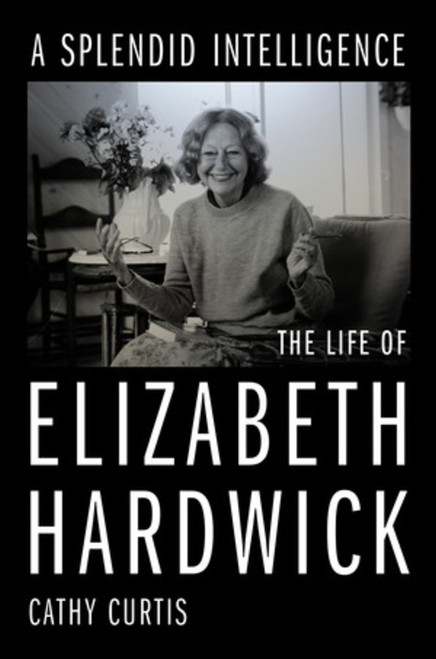 A Splendid Intelligence: The Life of Elizabeth Hardwick

Born in Kentucky, Elizabeth Hardwick boarded a Greyhound bus to New York City in 1939 and quickly made a name for herself as a formidable member of the intellectual elite. Her eventful life included stretches of dire poverty; lasting friendships with literary luminaries (among them, Mary McCarthy); confrontations with authors she eviscerated in The New York Review of Books (of which she was a cofounder); and marriage to the poet Robert Lowell-whom she adored, standing by faithfully through his episodes of bipolar illness. Lowell's decision to publish excerpts from her private letters in The Dolphin greatly distressed Hardwick and ignited a major literary controversy. Hardwick imbued her essays with a novelistic flair and a wholly original outlook. In A Splendid Intelligence, biographer Cathy Curtis offers an intimate portrait of an exceptional woman who emerged from a long, turbulent marriage with the clarity and wisdom that illuminate her brilliant work.

Tent Life: A Beginner's Guide to Camping and a Life Outdoors