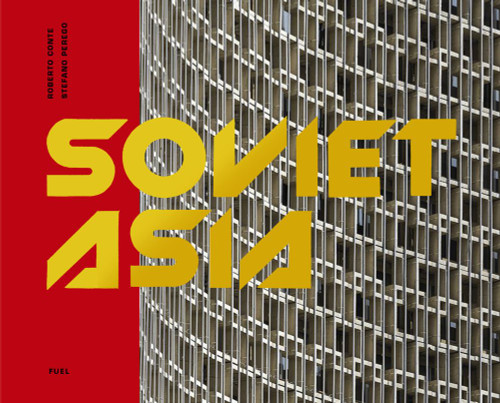 A fantastic collection of Soviet Asian architecture, many photographed here for the first time

Many of the buildings shown in Soviet Asia are recorded here for the first time, making this book an important document, as despite the recent revival of interest in Brutalist and Modernist architecture, a number of them remain under threat of demolition. The publication includes two contextual essays, one by Alessandro De Magistris (architect and History of Architecture professor, University of Milan, contributor to the book Vertical Moscow) and the other by Marco Buttino (Modern and Urban History professor, University of Turin, specializing in the history of social change in the USSR).