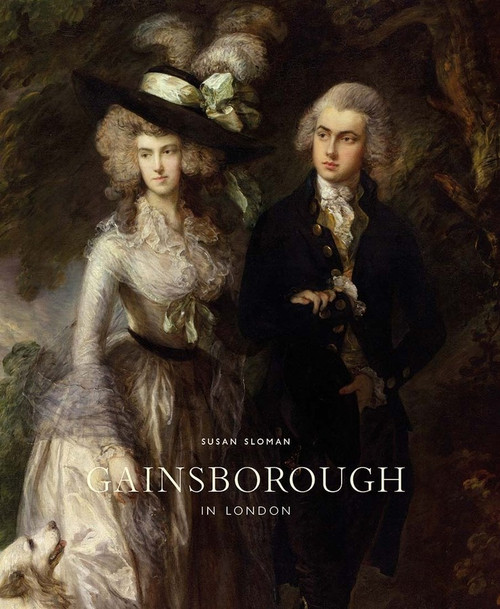 Thomas Gainsborough's (1727-88) London years, from 1774 to 1788, were the pinnacle and conclusion of his career. They coincided with the establishment of the Royal Academy, of which Gainsborough was a founding member, and the city's ascendance as a center for the arts. This is a meticulously researched and readable account of how Gainsborough designed his home and studio and maintained a growing schedule of influential patrons, making a place for himself in the art world of late-18th-century London. New material about Gainsborough's technique is based on examinations of his pictures and firsthand accounts by studio visitors. His fractious relationship with the Royal Academy and its exhibition culture is reexamined through the works he sent to its annual shows. The full range of Gainsborough's art, from fashionable portraits to landscapes and fancy pictures, is addressed in this major contribution, not just to the study of a great artist, but to 18th-century studies in general.