When the Earth Shook 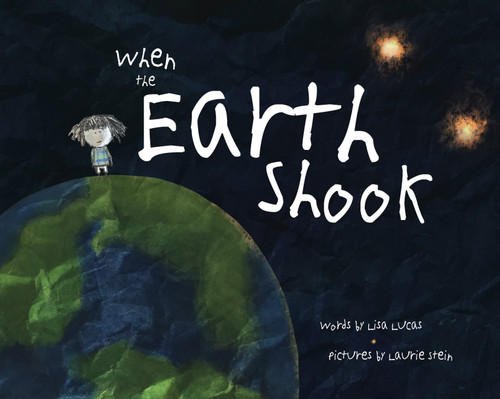 When the Earth Shook

For the 50th anniversary of Earth Day, a mythic framing of climate change and one little girl's response. Alya and Atik are stars. Their job is to twinkle in the night sky over Earth, and for billions of years they do it well. Plants stretch toward them. Animals look up at them. And, eventually, humans gaze up at them and marvel. But then humans invent powerplants, factories, and cars, and smog pours into Earth's atmosphere. It becomes harder and harder for Alya and Atik to do their jobs--until, finally, the stars yell at Earth, and Earth feels sick and begins to shake, and things look pretty dire.

When We Went Wild