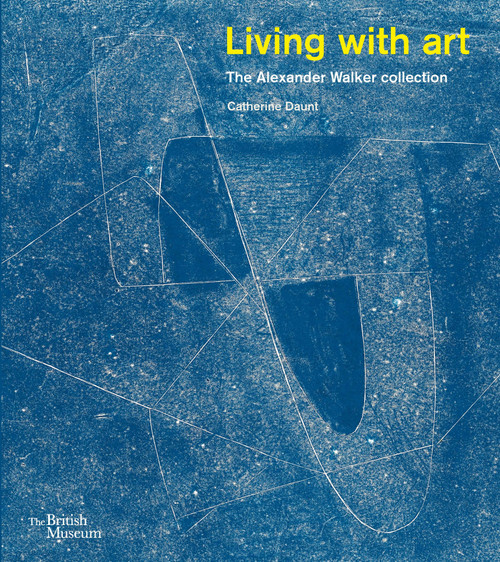 In 2004 the British Museum received a bequest of 211 modern and contemporary prints and drawings from the influential film critic Alexander Walker (1930¬ñ2003). Undoubtedly one of the most important bequests in recent years, the acquisition of these works has transformed and significantly expanded the Museum¬ís collection of modern and contemporary Western graphic art.

Walker was born in Portadown, Northern Ireland but spent most of his career in London, writing weekly film reviews for the Evening Standardfor over 40 years. He also wrote a number of highly successful books about film including the ground-breaking 1969 publication Sex in the Movies, a trilogy of books about the British film industry and numerous biographies of directors and actors including Stanley Kubrick, Audrey Hepburn, Elizabeth Taylor and Peter Sellers.

Walker¬ís collecting began tentatively in the early 1960s but gained in momentum as his confidence grew and his disposable income increased due to the success of his books. In a letter to a fellow collector in 1996, Walker wrote ¬íAudrey goes on selling strongly and has enabled me to buy some things I could hardly have afforded a few years ago: a beautiful Matisse etching ..., a rare print by Morandi ... and a marvellous woodcut by ... Vija Celmins¬ë. He lived with his collection around him, using every inch of space in his modest London apartment including the walls of his bathroom and kitchen.

Walker developed a network of art dealers, gallerists and publishers whom heviewed as advisors, mentors and friends. These trusted figures introduced him to the work of many of the artists represented in his collection and recommended books, exhibitions and museums to visit. Walker remarked of his collection to one art dealer: ¬ëIt¬ís an eclectic one, I know, but everything in it has added to my pleasure (and education), and the sum total has introduced me to a vast range of new acquaintances...¬í. As part of the bequest, the British Museum obtained Walker¬ís complete archive of correspondence and paperwork relating to his prints and drawings collection, which this publication draws on in both the essay and the catalogue. As a result, Walker¬ís own voice is fully present in this book.

Savoir Vivre by Ladurée: The Art of Fine Living