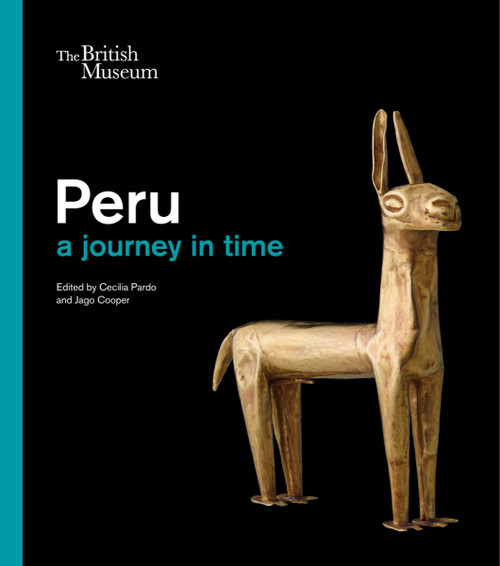 The environments of the Central Andean region in Peru, South America, are some of the most geographically rich and diverse in the world. This publication highlights the history, beliefs and cultural achievements of the different peoples who lived in these remarkable landscapes from 1500 BC to the arrival of Europeans in the 1500s, and the importance of their legacy up until today.

Over thousands of years, the people of the Andes have approached agriculture, economy, gender, power and belief in fascinating ways. Many archaeological sites in Peru are uniquely preserved, and the book discusses key examples with a thematic and geographical approach. The vibrant and varied material depicted includes ceramics, colourful textiles, golden objects and wooden carvings, drawn from the British Museum and museums and collections in Peru and beyond. When juxtaposed with breathtaking photography of archaeological sites and landscapes, they reveal new narratives about the country’s rich history.

Journey to the Last River