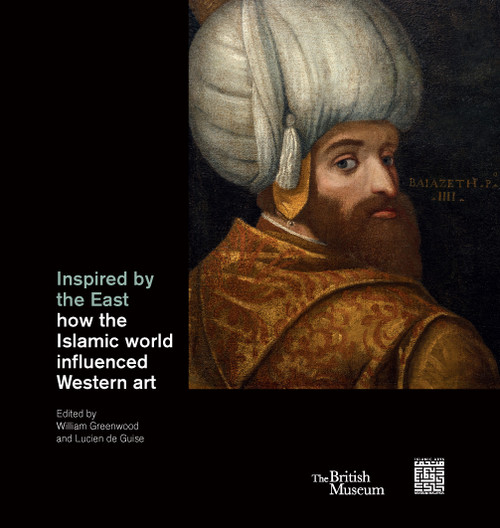 The West has long had a fascination with the art and culture of the ¬ëOrient¬í. Covering a period from the late fifteenth century to the present day, Inspired by the East sheds light on the complex cultural exchange between these civilisations, which has generated a profusion of beautiful objects, perhaps most famously the Orientalist paintings and decorative arts of the nineteenth century.

Published to accompany a major exhibition at the British Museum in London and the Islamic Arts Museum Malaysia in Kuala Lumpur, this richly illustrated book offers a new perspective on what the Islamic world has meant to Western artists, designers and thinkers. At the same time, instances of East looking West are explored, as artists in the Middle East and North Africa used and subverted the Orientalist gaze for their own purposes.

This fresh approach includes works of art by well-known Orientalist painters such as Eug√®ne Delacroix, John Frederick Lewis and Ludwig Deutsch, as well as a wide range of decorative art, photography, books and ephemera. A collection of essays approaches the subject from a variety of viewpoints, investigating questions of authenticity, exoticism, intercultural connections and globalisation over five centuries.

Inspired by the East is a contemporary and original examination of the artistic encounters between East and West, revealing how European and North American visual arts were inspired by the Islamic world.

The Seas and the Mobility of Islamic Art