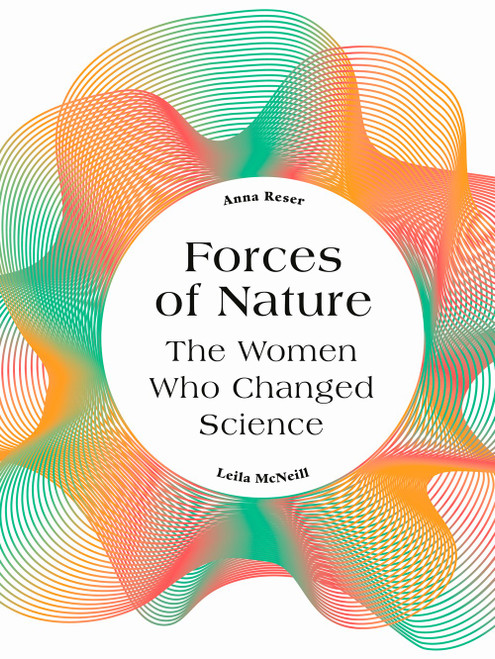 From the ancient world to the present women have been critical to the progress of science, yet their importance is overlooked, their stories lost, distorted, or actively suppressed. Forces of Nature sets the record straight and charts the fascinating history of women's discoveries in science. In the ancient and medieval world, women served as royal physicians and nurses, taught mathematics, studied the stars, and practiced midwifery. As natural philosophers, physicists, anatomists, and botanists, they were central to the great intellectual flourishing of the Scientific Revolution and the Enlightenment. More recently women have been crucially involved in the Manhattan Project, pioneering space missions and much more. Despite their record of illustrious achievements, even today very few women win Nobel Prizes in science. In this thoroughly researched, authoritative work, you will discover how women have navigated a male-dominated scientific culture - showing themselves to be pioneers and trailblazers, often without any recognition at all. Included in the book are the stories of: Hypatia of Alexandria, one of the earliest recorded female mathematicians Maria Cunitz who corrected errors in Kepler's work Emmy Noether who discovered fundamental laws of physics Vera Rubin one of the most influential astronomers of the twentieth century Jocelyn Bell Burnell who helped discover pulsars

The Great Explorers: Forty of the Greatest Men and Women Who Changed Our Perception of the World

The Bee Who Spoke: A nature adventure