Early Islamic Textiles from Along the Silk Road 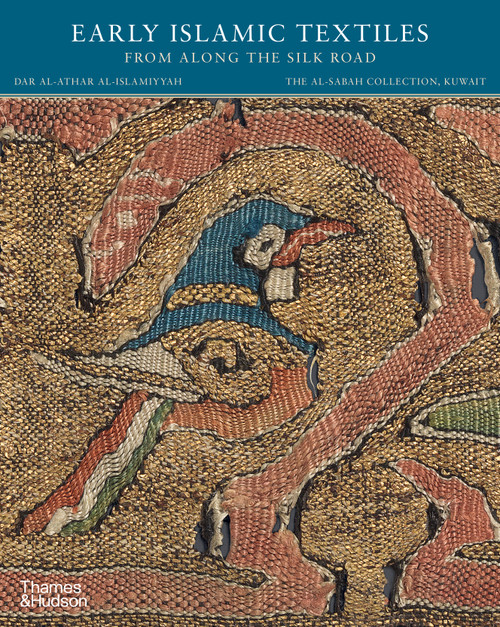 Early Islamic Textiles from Along the Silk Road

The al-Sabah Collection, Kuwait, holds a spectacular array of ancient textiles that were made in Islamic lands and traded along the Silk Road, the network of ancient trade routes that linked China, Central Asia and Byzantium for more than 1500 years. The majority range in date from the 9th to the 15th centuries CE and were reportedly found in the caves of Samangan province in northern Afghanistan. They are accompanied by a smaller group of predominantly Chinese textiles dating from the Han period (25¬ñ220 CE) through the Yuan period (13th¬ñ14th century CE).

Presented as a whole, this extraordinary collection, which has remained largely unpublished until now, is a rich source of information not only for the history of textiles, but also for the history of the Silk Road itself. Scientific analysis has allowed a number of these textiles to be dated with precision for the first time, making the collection an especially valuable scholarly resource.

The exceptional beauty and variety of the c. 400 garments and textile fragments reflect the many strands of influence along the Silk Road. The textiles display an astonishing range of motifs, patterns and calligraphic designs. A selection of rare intact garments vividly evokes the lives of merchants, pilgrims and travellers, as well as the inhabitants of countries linked by the Silk Road.

Contemporary Voices: from the Asian and Islamic Artworld

The Seas and the Mobility of Islamic Art

Islamic Metalwork from the Aron Collection

An Anthology of Decorated Papers: A Sourcebook for Designers