Fra Angelico and the rise of the Florentine Renaissance 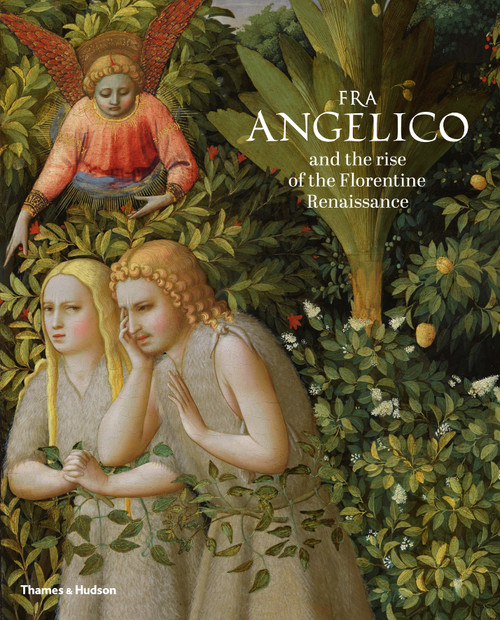 Fra Angelico and the rise of the Florentine Renaissance

Fra Angelico is sometimes seen as separate from his contemporaries, because of his status as a friar. A reconsideration of the chronology of his key early works demonstrates that not only was he a full participant in the artistic culture of his times, but a key innovator: the Prado¬ís great Annunciation Altarpiece, Fra Angelico¬ís breakthrough work from the mid-1420s, is the first Renaissance-style altarpiece in Florence. The Altarpiece has been the subject of extensive conservation and technological research at the Prado, the results of which are presented for the first time here. This catalogue focuses around that masterpiece, as well as two other recently acquired Fra Angelico paintings: the Alba Madonna and the Funeral of Saint Anthony Abbot.

The Wyvern Collection: Medieval and Renaissance Sculpture and Metalwork

The Architecture of the Italian Renaissance