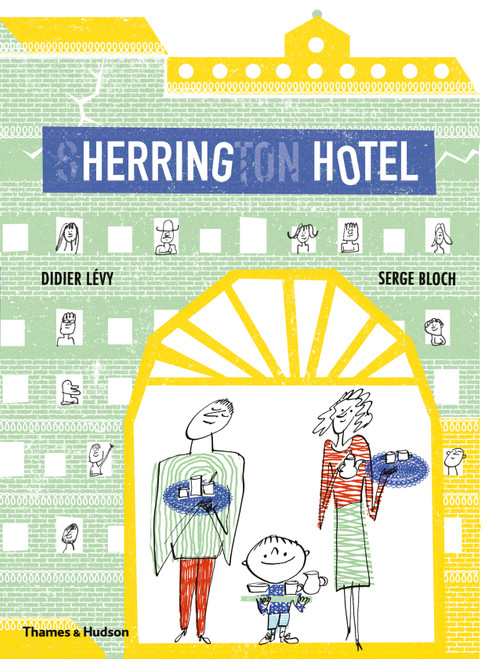 Set in a run-down hotel, similar to Wes Andersen¬ís Grand Budapest Hotel, this story is told from the perspective of hotel owner¬ís son, Gabriel. Despite the state of the hotel, Gabriel and his parents look after the old and eccentric residents very well, including Mrs Kettle who believes she is a former queen in exile from Kettlonia. As the hotel crumbles around them, the family and residents realise it¬ís time to say goodbye. Until they receive the surprise of their life: Mrs Kettle really is a queen and her country has been freed ¬ñ her people are asking her to come back home! Gabriel, his parents and the Herring residents build the hotel afresh next to Mrs Kettle¬ís palace and they all live happily ever after in Kettlonia.