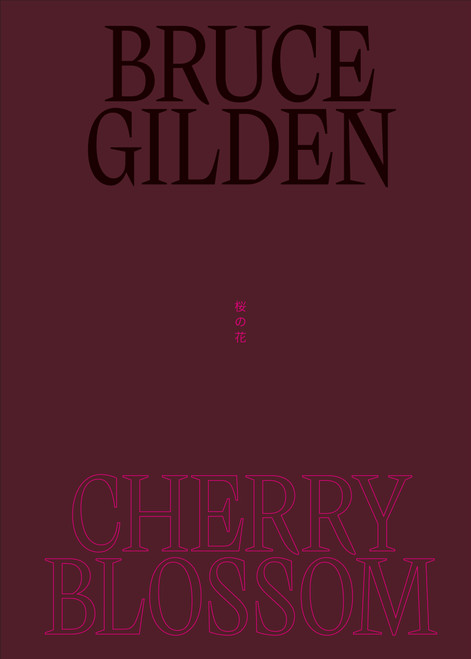 Bruce Gilden first set foot in Japan in 1994. On that trip and subsequent others, he explored the meandering streets of a country that had long fascinated him. From Tokyo to Osaka, he laid Japan bare in his own inimitable photographic style. Each image is a very close and powerful encounter with a story behind it. As ever, Gilden makes his approach, talks, tells stories, takes photographs, and paints a portrait of a unique street scene. In search of personalities as strong as his own, Gilden drew on the details around him to transcribe his vision of Japan: one man’s suit, another’s hat, or a woman’s posture. All of these elements, which give strength to the images, form a captivating ensemble – on the margins, just like him.

In Cherry Blossom, Gilden tells the story of these voyages and the ties he maintains with Japan in a rare introductory text. The stories told alongside these pictures – whether an anecdote or a dialogue with their characters – render the American photographer’s vision even more contemporary than ever.


About the Author
Bruce Gilden joined Magnum Photos in 1998. His work has been exhibited widely around the world and is part of many permanent collections such as MoMA, New York, the Victoria and Albert Museum, London, and the Tokyo Metropolitan Museum of Photography.