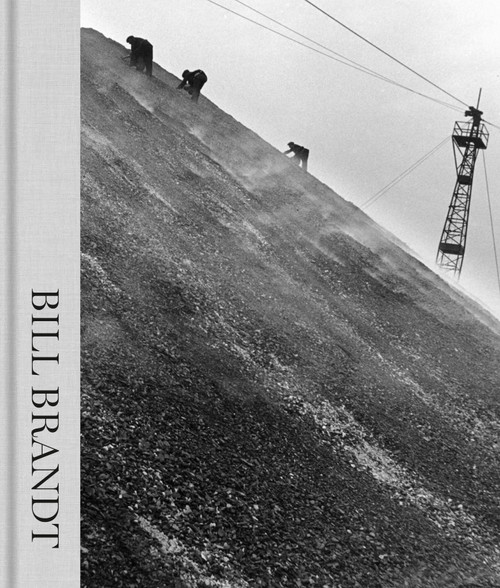 With a career spanning nearly half a century, Bill Brandt was a master of several major genres of photography: photojournalism, portraiture, the nude and landscapes. At first glance, Brandt’s genres may appear unrelated, but when analysing his career in its entirety, a common theme comes to the forefront: what psychologist Sigmund Freud and philosopher Eugenio Trías called 'the sinister.' From his earliest photographs taken as an amateur in the 1930s to his late portraits and studies of the female body, Brandt expresses a fascination with the strange and dark aspects of life that only he can reveal.

With 200 photographs from throughout Brandt’s career, this book adds a crucial chapter to the analysis of this key figure in 20th-century photography. Bill Brandt is set to become an authoritative retrospective.

Ramón Esparza is professor of audiovisual communication and theory at the Universidad del País Vasco and an independent curator.

Maud de la Forterie is a specialist on the work of Bill Brandt. She completed her doctoral studies at the Sorbonne.

Nigel Warburton is a philosopher and writer.