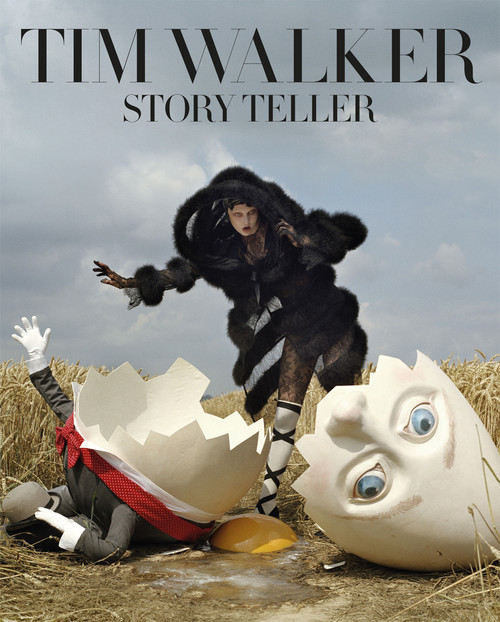 Tim Walker is one of the most visually exciting photographers of our time. This book showcases many of his most dazzling images ¬ñ ¬ëhis daydreams turned into photographs¬í, dating from around the last seven years of his career. Some of the biggest names in fashion and contemporary culture are here: Alber Elbaz sporting a pair of rabbit ears; Agyness Deyn in the sand dunes of Namibia; Alexander McQueen and a memento mori of skull and cigarettes; Helena Bonham Carter poised with Ray-Bans and a Diet Coke; Stella Tennant in a pink cloud among the rhododendrons of an English country garden¬Ö The singer and musician Kate Bush contributes a foreword and Walker himself an afterword, as well as illuminating his pictures throughout with personal observations. This exceptional and beautifully designed overview of a career caught in mid-flow reveals just how much one man¬ís singular vision has influenced contemporary tastes in fashion, beauty, glamour and portraiture.

Tim Walker: Shoot for the Moon