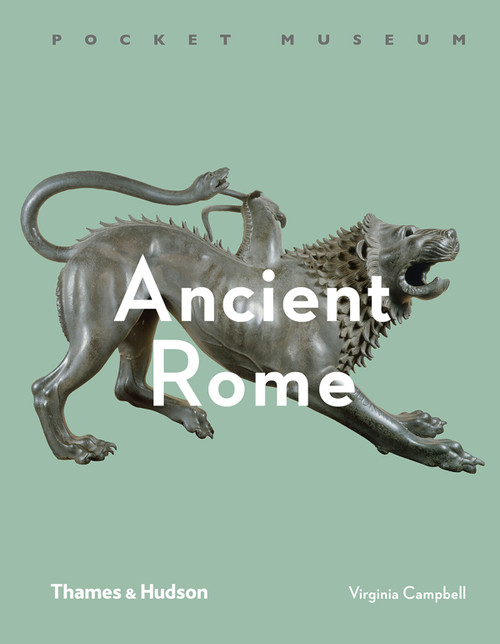 If all the portable artifacts of Ancient Rome were in a single location, the lives of students, historians, and connoisseurs would be immeasurably simpler. But the masterpieces are in museums all over the world. This book identifies 200 of the most important of these works, and describes them vividly and informatively in ways that reveal how each is a key object in its own right ¬ñ a creation that commemorates a great event or heralds the start of a new era in creativity or politics. From coins of the fifth century bce to pottery made at the time of the fall of the Western Roman Empire in 476 ce, each object reveals an important insight into this highly influential ancient civilization.