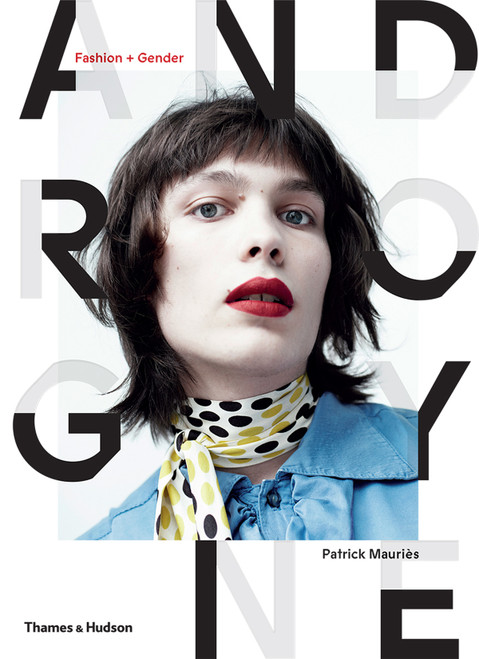 ¬ëThis ad is gender neutral¬í, proclaimed a 2016 poster for the fashion brand Diesel; ¬ëI resist definitions¬í, announced a Calvin Klein ad in the same year, while a Louis Vuitton shoot featured Jaden Smith, son of actor Will Smith, wearing a skirt like a natural. Fashion magazines have printed countless features on the blurring of gender barriers, while brands including Yves Saint-Laurent, Gucci, Burberry, Givenchy and Dolce & Gabbana have all interpreted the concept ¬ëgirls will be boys and boys will be girls¬í in their own individual style. The previous turn of the century was as obsessed with androgyny as this one, as seen in the art of Edward Burne-Jones and Gustave Moreau, and the writings of Oscar Wilde and the mystic Jos√©phin P√©ladan. From the late 19th to the early 21st century, the genders have blended: from Berlin in the 1920s to Hollywood of the 1930s with Garbo to Dietrich; from the 1940s Bright Young Things to the androgynous pop stars of the 1970s, and beyond.

What do these variations on a theme have in common? What has caused the dizzying rise of androgyny? Why has this concept, a staple of ancient myth that was first discussed in Plato¬ís Symposium, been revived today? Accompanied by a striking selection of contemporary photographs, Patrick Mauri√®s presents a condensed cultural history of androgyny, drawing on the worlds of art and literature to give us a deeper understanding of the strange but timeless human drive to escape from defined categories.

Is Gender Fluid?: A primer for the 21st century

Women and Gender in Islam: Historical Roots of a Modern Debate