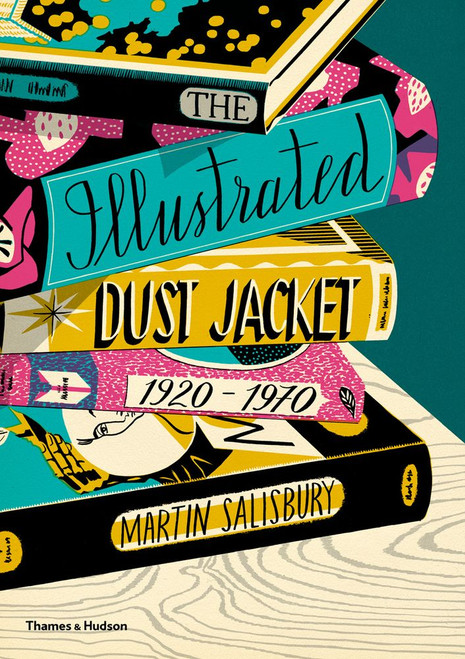 The middle decades of the twentieth century saw an extraordinary flourishing of the illustrated, pictorial dust jacket. From the 1920s, as the potential for the book's protective wrapping to be used for promotion and enticement became clear, artists and illustrators on both sides of the Atlantic applied their talents to this particular art form. Rising to the wide-ranging challenges posed by format and subject matter, leading artists and illustrators, including John Piper, Edward Bawden and John Minton in the UK and Ben Shahn, Edward Gorey and George Salter in the USA, brought their unique personal vision to bear on the world of books. Many of their designs reflect the changing visual styles and motifs of the period, including Bloomsbury, Art Deco, Modernism, postwar neo-romanticism and the Kitchen Sink School.

Martin Salisbury has selected over fifty of the artists and illustrators who were active in the period 1920-1970 in the UK and USA, as well as others such as Tove Jansson and Celestino Piatti, and discusses their life and work. A selection of dust jackets - both known and too long forgotten - for each artist reveals how far the book as an artefact had travelled from the days of the plain wrapper in the nineteenth century.