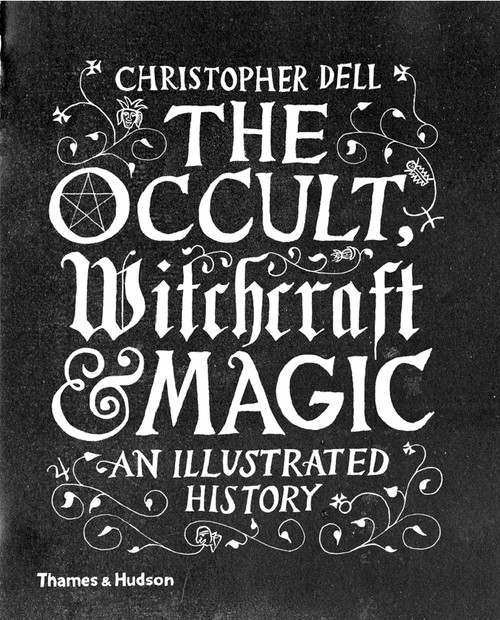 From the earliest Paleolithic cave rituals, magic has gripped the imagination. Magic and magicians appear in early Babylonian texts, the Bible, Judaism and Islam. Secret words, spells and incantations lie at the heart of every mythological tradition. Today, magic means many things: contemporary Wicca is practised widely as a modern pagan religion in Europe and the US; ¬ëmagic¬í also evokes the cathartic rituals of Chaos magic, but stretches to include the non-spiritual, rapid-fire sleight of hand performed by slick stage magicians who fill vast arenas.
The Occult, Witchcraft and Magic is packed with authoritative text and a huge and inspired selection of images, chosen from unusual and hidden sources. The material is presented in 100 entries, and includes some of the best-known representations of magic and the occult from around the world.

A Little History of the World: Illustrated Edition