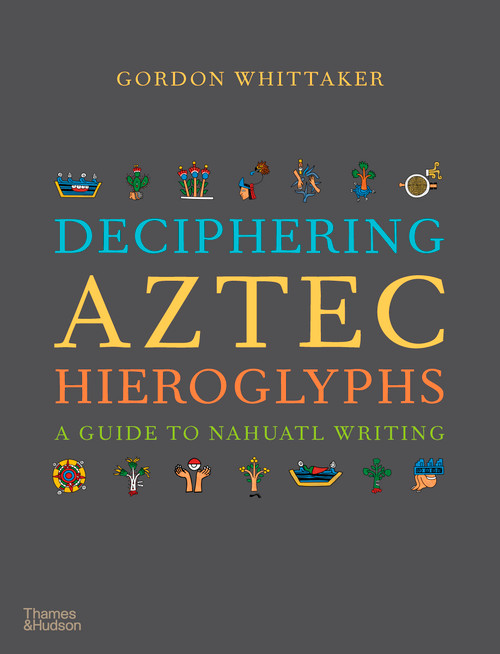 For more than three millennia the cultures of Mesoamerica flourished, building the first cities of the Western Hemisphere and developing writing systems that could rival those of the Eastern Hemisphere in their creativity and efficiency. The Nahuatl-speaking Aztecs reigned over one of the greatest imperial civilizations the Americas had ever seen, and up until now their intricate and visually stunning hieroglyphs have been overlooked in the story of writing. In this innovative volume Gordon Whittaker provides the reader with everything they need to know to appreciate and understand Aztec hieroglyphs: a step-by-step, illustrated guide of how to read Aztec glyphs; an explanation of the special features of this writing system in comparison to others from around the globe; the story of how this enigmatic language has been deciphered; a tour through Aztec history as recorded in hieroglyphic codices; and demonstrations of how the writing system was adapted to transliterate Spanish words during the Conquest.

A Writing Guide for Learners of Chinese