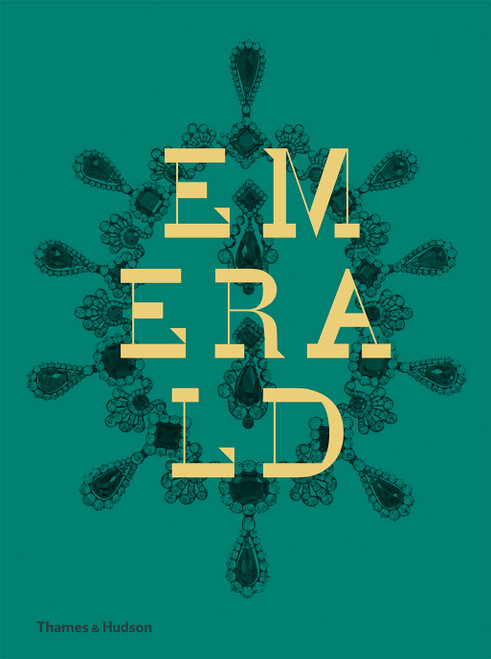 As befits a prized gemstone that is twenty times rarer than diamond, here we see together, for the first time, pieces worn by celebrities ranging from filmstars to royalty, all alongside classic images of emeralds from art, advertising and fashion, celebrated in a text by Franca Sozzani, editor of Vogue Italia.

The second part of this major volume showcases more than forty of the world’s most significant and famous pieces of emerald jewelry, including many previously unseen designs from private and royal collections. Historic creations that are up to 5,500 years old are represented alongside all the modern jewelry houses. The third and final part of Emerald tells the story of the emerald trade from mine to market, illustrated with specially commissioned photography taken across four continents.

Jonathan Self has been passionate about emeralds and their enigma for more than thirty years. He has written for The Times, Country Life and Vanity Fair, and is the author of over a dozen books.

Joanna Hardy was senior specialist in the Jewelry Department at Sotheby’s London. In 2006 she masterminded and launched ‘London Rocks’, a pioneering exhibition of contemporary jewelry, and was also the force behind the exhibition ‘Art Rocks’ at the Shizaru Gallery in Mayfair, London, in Autumn 2011.

Hettie Judah is a writer, art critic for the i, art critic for Artnet, culture correspondent for The New York Times and T Magazine, regular contributor to The Guardian, The Spaces, Art Review and Frieze.

Desperately Young: Artists Who Died in Their Twenties