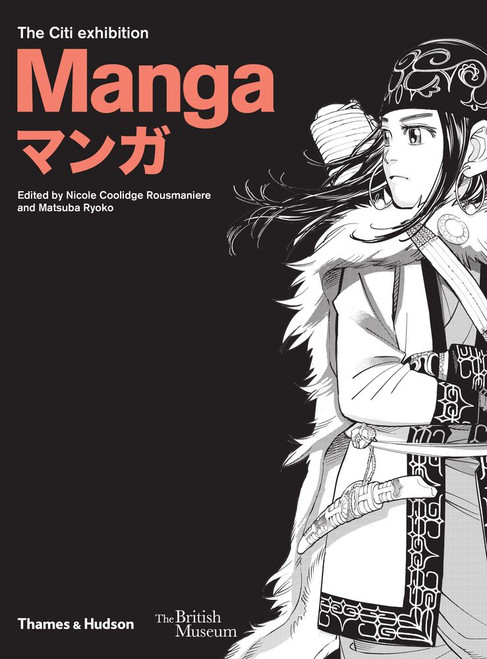 Manga is a visual form of narrative storytelling. Its roots are international, but the form as we know it today developed in Japan between the late 19th and early 20th centuries and has recently achieved global reach. Originally confined to comics, prints and graphic novels, manga has expanded to influence animation, fashion, gaming, street art and new media. It is a multi-billion pound industry, popular with people of all ages in Japan and increasingly all over the world, encompassing hundreds of genres, from sports, love, horror and ageing to global threats and sexual identity. There is a manga for everyone.

For manga fans, this book celebrates the excitement of manga's cross-cultural appeal and its long history of breaking barriers. For those new to manga, it offers the chance to become literate in what is fast becoming a universal visual grammar of our globalized age.

The first chapter focuses on understanding how manga is read, drawn and produced. The second explores its power of storytelling, and presentation of reality; the third, the power of manga to depict many different worlds, both seen and unseen. The fourth shifts the attention from the art form to its role in society, including fan groups, grassroots manga, Comiket events and the importance of cosplay. The penultimate chapter discusses the roots of modern manga in the work of 19th-century artists such as Hokusai and Kyosai, while the final chapter examines manga's expansion into the avant-garde, its crossover into other media and its growing international reach and influence.

Published in conjunction with a landmark, cutting-edge exhibition at the British Museum, this is manga as Western audiences have never before seen it: diverse yet universally familiar, traditional yet intensely modern, rooted in the 2D printed page but effortlessly leaping out of it.