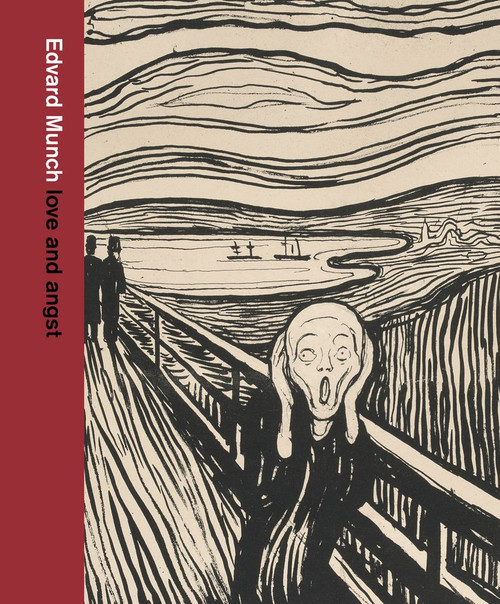 Edvard Munch (1863-1944) is best known today as a painter, but his reputation was in fact established through his prints, which were central to his creative process. His printmaking was experimental and innovative, and he continually revisited the subjects of his paintings in striking prints, in which he evoked a wide range of emotion and mood through the use of varied techniques.

Munch's early life in the industrial town of Kristiania (renamed Oslo in 1925) was marked by sickness and poverty. His first works centred on the expression of deep emotional experiences, specifically the deaths of his mother and teenage sister when he was growing up, as well as passionate yet unhappy love affairs of which his deeply religious father disapproved. Encouraged by his encounters with a Bohemian society of artists, writers and poets, he developed a visual landscape that was a radical deviation from the slick society portraits and grand Scandinavian landscapes then so much in vogue. His efforts attracted considerable attention and much criticism, and he practised with little financial success as a painter for ten years before he started to gain his reputation as a profoundly innovative printmaker.

Written by a team of acknowledged experts, and with an interview by writer Karl Ove Knausgaard, this book will shed new light on the production of some of Munch's most remarkable works.

The Experimental Self: The Photography of Edvard Munch