The Story of Scottish Design 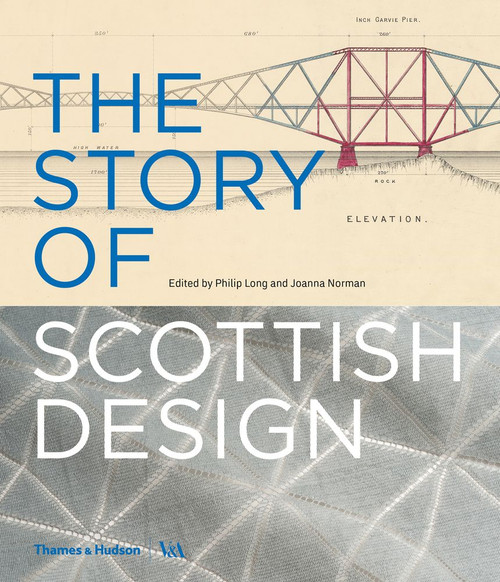 The Story of Scottish Design

Published to coincide with the opening of the V&A Museum of Design, Dundee, this is the first major survey of Scottish design history from 1500 to present day. This inspiring and hugely varied volume explores, chronologically, over 60 themes, from early manuscripts and vernacular furniture to urban planning, textile design, the emergence of videogame development in Dundee, and Scotland's role as a world leader in renewable technology development. Figures such as architect Robert Adam, engineer Thomas Telford, artist Eduardo Paolozzi, fashion designer Holly Fulton, designer Christopher Dresser, and designer and architect Charles Rennie Mackintosh are testament to Scotland's role as a major player in design.

Scotland has consistently punched above its weight in the field of design. Throughout the modern age, Scotland's highly original and pioneering designers have showcased the country's significance on the international stage.

The Story of Scottish Art