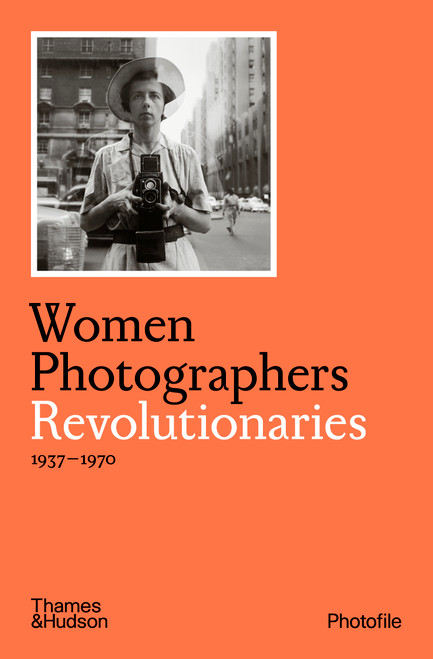 As global tensions rose and the Second World War began, many women photographers found themselves under threat or forced into exile. Others worked as war reporters or documented the aftermath of the conflict, but a great number found new creative energy and an increased engagement with political themes. Photography became a universal language to communicate around the world, and it was used to demonstrate empathy with those outside the establishment and to provide glimpses into the daily lives of women everywhere.