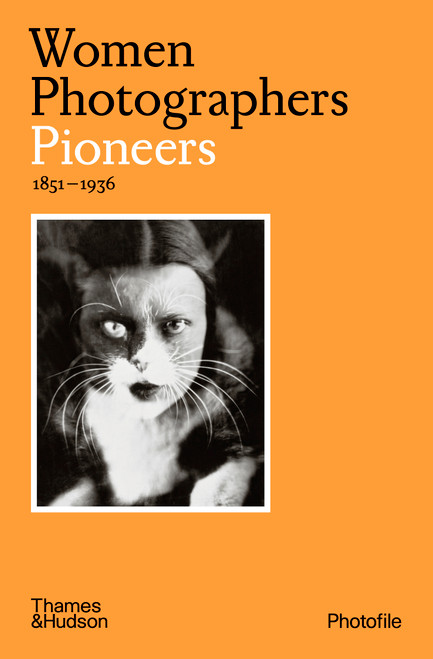 Women began working as photographers in the second half of the 19th century, a time when the rules of the medium had not yet been codified and experimentation was the order of the day. Some opened their own studios, patenting their own equipment and carving out a place for themselves in this new artistic field, while others were obliged to work anonymously or under pseudonyms. As the 20th century dawned, women embraced genres ranging from pictorialist soft focus to documentary realism and surrealist photomanipulation, fearlessly exploring the boundaries of photographic possibility.

Women Design: Pioneers from the twentieth century to today