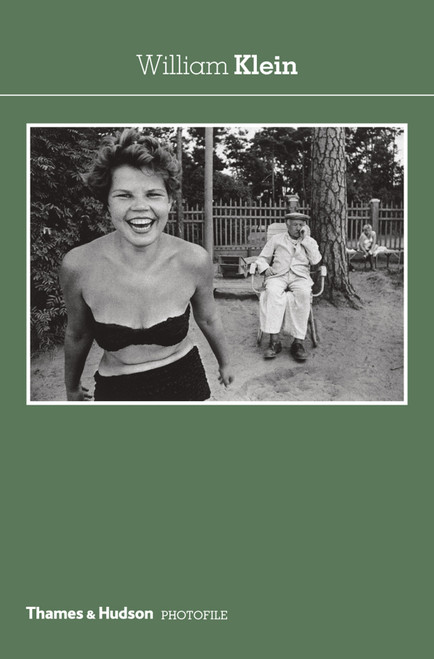 William Klein (born 1928) is a photographer who has always moved against the current. A painter, filmmaker, graphic designer and fashion photographer, Klein grew up in New York but has been based in Paris since 1948. His shots are often intense and immediate, disrupting the established order of things and capturing fragmented snatches of distortion and movement. Although best known for his images of New York in the 1950s, he has also worked in other urban environments, including Tokyo and Moscow, as well as producing a striking series of painted contact sheets. Throughout his varied body of work, his insatiable desire to confront the chaos of the world shines through.