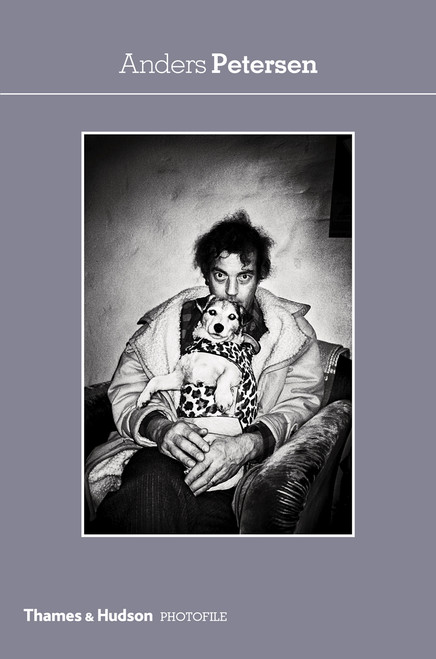 Anders Petersen (b. 1944) lives and works in Stockholm, Sweden. He is noted for his intimate and personal documentary-style black-and-white photographs. In 1967, he started to photograph the late-night regulars (prostitutes, transvestites, drunks, lovers, drug addicts) in a bar in Hamburg, Germany, named Caf√© Lehmitz, and continued that project for three years. His photobook of the same name was published eight years later, in 1978, and has since become regarded as a seminal book in the history of European photography. In 1970, he co-founded SAFTRA, the Stockholm group of photographers, with Kenneth Gustavsson, and simultaneously taught at Christer In 2007, he was one of four finalists for the ¬£30,000 Deutsche B√∂rse Photography Prize.