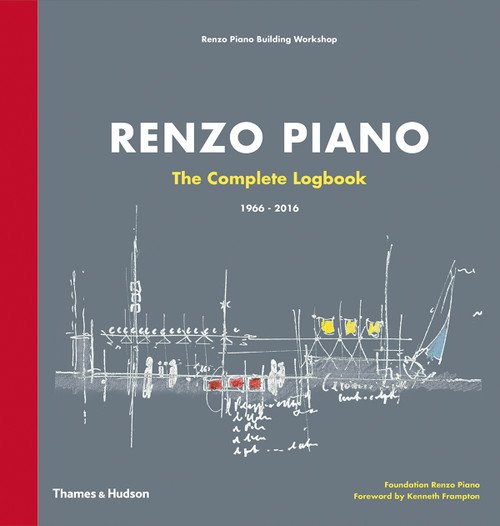 Renzo Piano has created some of the most emblematic buildings of our age, including the Centre Georges Pompidou in Paris, the Shard in London, the Parco della Musica in Rome, and the New York Times Building in New York City. Here, Renzo Piano himself ¬ñ whose many international awards include the prestigious Pritzker Prize ¬ñ presents in his own words the works on which he has built his reputation over a span of fifty years. Over one hundred works are described (almost twice as many as featured in the original edition that this volume supersedes), accompanied by over one thousand images, including new photographs, drawings and sketches, both intimate and authoritative, all with commentaries by the architect that combine personal anecdote and technical description with original insights. This is an unmatched introduction to the work of one of the world¬ís most influential and inspiring architects.

The Bear and the Piano Sound Book

The Bear, the Piano and Little Bear's Concert

The Bear, The Piano, The Dog and the Fiddle