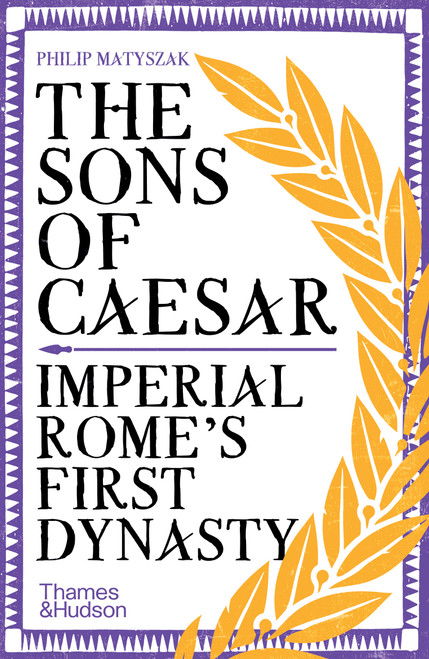 At the heart of this history of the Julio-Claudian dynasty are the lives of six men ¬ñ Julius Caesar, Augustus, Tiberius, Gaius Caligula, Claudius and Nero ¬ñ men who mastered Rome and changed it from a democracy to a personal possession. It was no easy task: Caesar and Caligula were assassinated, Nero committed suicide and Claudius was poisoned. Only Augustus and Tiberius died natural deaths ¬ñ and even that is uncertain. The Julio-Claudian saga has a host of other characters, from Cicero, the last great statesman of the Republic, to Livia, matriarch of the Empire; the passionate Mark Antony and the scheming Sejanus; and Agrippina, mother of Nero and sister of Caligula, who probably murdered her husband and in turn was killed by her son.

Set against a background of foreign wars and domestic intrigue, the story of Rome's greatest dynasty is also the story of the birth of an imperial system that shaped the Europe of today.

But First I Caught a Monster