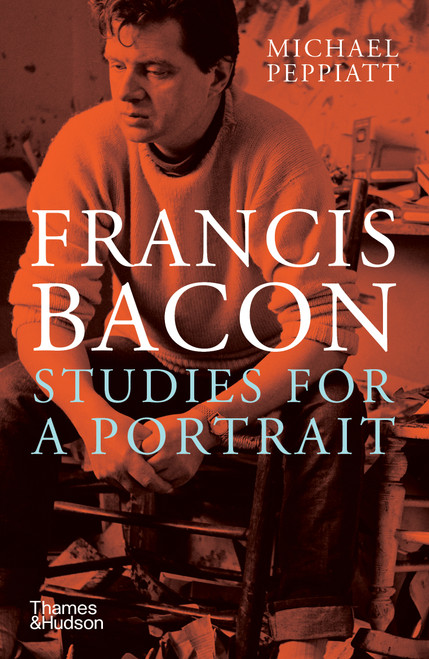 Francis Bacon was one of most elusive and enigmatic creative geniuses of the twentieth century. However much his avowed aim was to simplify both himself and his art, he remained a deeply complex person. Bacon was keenly aware of this underlying contradiction, and whether talking or painting, strove consciously towards absolute clarity and simplicity, calling himself ‘simply complicated’.

Until now, this complexity has rarely come across in the large number of studies on Bacon’s life and work. Francis Bacon: Studies for a Portrait shows a variety of Bacon’s many facets, and questions the accepted views on an artist who was adept at defying categorization. The essays and interviews brought together here span more than half a century. Opening with an interview by the author in 1963, the year that he met Bacon, there are also essays written for exhibitions, memoirs and reflections on Bacon’s late work, some published here for the first time. Included are recorded conversations with Bacon in Paris that lasted long into the night, and an overall account of the artist’s sources and techniques in his extraordinary London studio.

This is an updated edition of Francis Bacon: Studies for a Portrait (2008), published for the first time in a paperback reading book format. It brings this fascinating artist into closer view, revealing the core of his talent: his skill for marrying extreme contradictions and translating them into immediately recognizable images, whose characteristic tension derives from a life lived constantly on the edge.