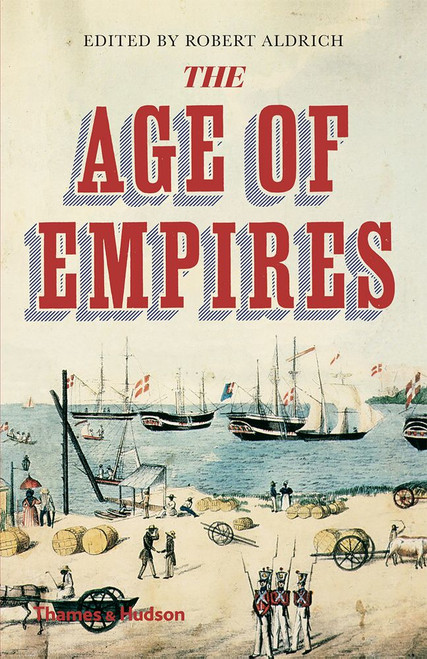 Empires evoke potent images: Stanley, Livingstone and the colonial gallery of great explorers; the Spanish Conquistador's quest for gold and silver; and the Dutch heritage of trade in the East Indies. For over 500 years empires have been a feature of the political landscape and - a generation or more after the final collapse of most of the European Empires - the subject is still a major issue for historians.
For some countries - Germany and Italy - overseas dreams were short-lived; for others - the United States and the Soviet Union - imperialist activity existed but was never accepted as an official state policy; and the disappearance of the Austro-Hungarian and Ottoman Empires has obscured some of the imperial dimensions of these states.
This book shows how the maps of explorations, the chronologies of conquests, the records of settlers and administrators, the balance sheets of commerce and all else that made up the Age of Empires play a key role in explaining the global civilization of today.

Sahel - Art and Empires on the Shores of the Sahara