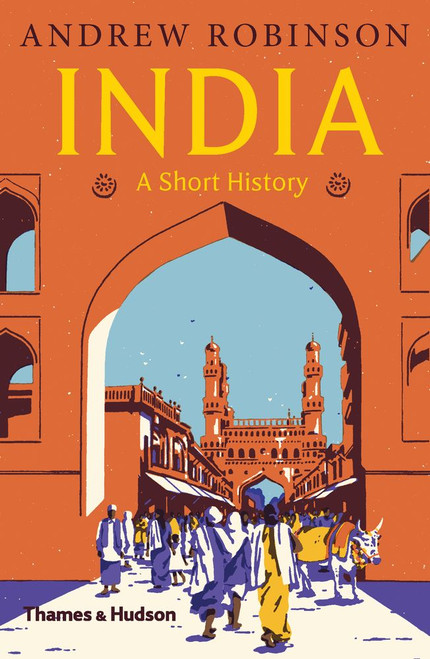 India has had many histories. To pilgrims from ancient China, India was the birthplace of the Buddha; to Alexander the Great it was a land of clever naked philosophers and indomitable, elephantine armies. At the height of the Mughal empire, India boasted nearly a quarter of the world economy, and even under colonial rule it was the jewel in the crown of the British Empire. Today it is the resurgent home to one sixth of the global population.

Andrew Robinson incisively distills India's many incarnations, from the remarkably advanced cities of the early Indus Valley to the world's largest democracy. Anyone curious about its past, present or future will find this a fascinating introduction.