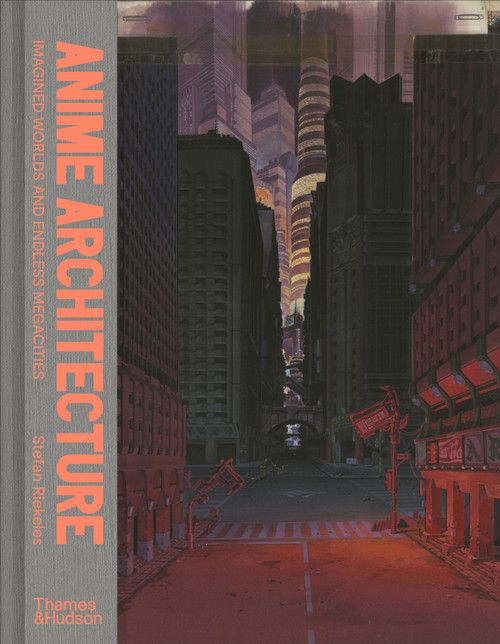 Anime Architecture presents the most breathtaking environments created by the most important and revered directors and illustrators of Japanese animated films. From futuristic cities of steel to romantic rural locales, the creators of anime have conjured memorable and painstakingly detailed worlds, the influences of which have been felt across cinema, literature, comic books and videogames for decades.

This volume offers a peerless survey of these cinematic arenas ¬ñ including materials from Akira, Ghost in the Shell, Patlabor, Neon Genesis Evangelion and Tekkonkinkreet ¬ñ through original background paintings, storyboards, drafts, sources of inspiration and film excerpts.

A celebration and resource produced in direct collaboration with the original Japanese production studios, Anime Architecture offers privileged views into the earliest conception stages of iconic scenes, through to their development into finished films. Anyone who has been touched by the beauty and imagination of classic anime will find page after page of revelation and inspiration. Containing the often secretive creative processes of the major anime studios, this enthusiast¬ís treasure trove will have its significance for future generations of artists, illustrators, architects, designers, videogame makers and dreamers.

Mythology: An Illustrated Journey into Our Imagined Worlds

Architecture in Wood: A World History

The Essential Tales and Poems of Edgar Allan Poe

The Call of the Wild and White Fang

An Inventory of Losses