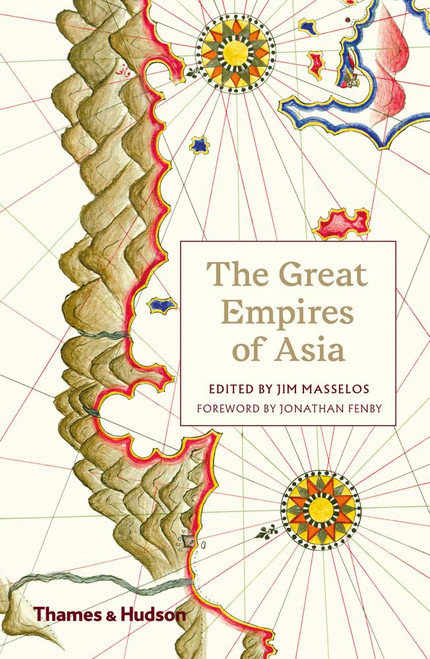 Asian empires led the world economically, scientifically and culturally for hundreds of years, and posed a constant challenge to the countries of Europe. How and why did those empires gain such power, and lose it? What legacies did they leave?

This book brings together a team of distinguished historians to survey seven great Asian empires that rose and fell between 800 ce and the mid-20th century: the Mongol Empire, Ming Dynasty of China, Khmer Empire, Ottoman Empire, Safavid Empire of Persia, Mughal Empire of India and the Meiji Restoration in Japan. Compellingly written, The Great Empires of Asia shows how those seven empires played a key role in forming today's global civilization - and how, with the renewed ascendancy of Asia, their legacies will help shape the continent's future.

Design in Asia: The New Wave