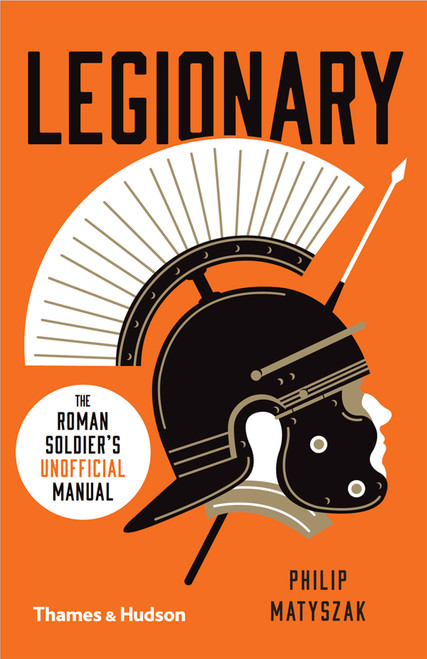 Your Emperor needs you! The year is ad 100 and Rome stands supreme and unconquerable, from the desert sands of Mesopotamia to the misty highlands of Caledonia. But the might of Rome rests entirely on the shoulders of the legionaries, who stand strong against the barbarian hordes, pushing back the frontiers of the empire. This book ¬ñ a kind of ¬ëunofficial guide¬í for the new recruit, and part of Thames & Hudson¬ís highly successful ¬ëUnofficial Manual¬í series ¬ñ tells you how to get in and get on in the legions, the best places to serve, life in camp, on campaign and in battle, and such things as how to stop your armour going rusty and how to storm a city. It will have immense appeal to all those who enjoy ancient history, but who want to be entertained at the same time.