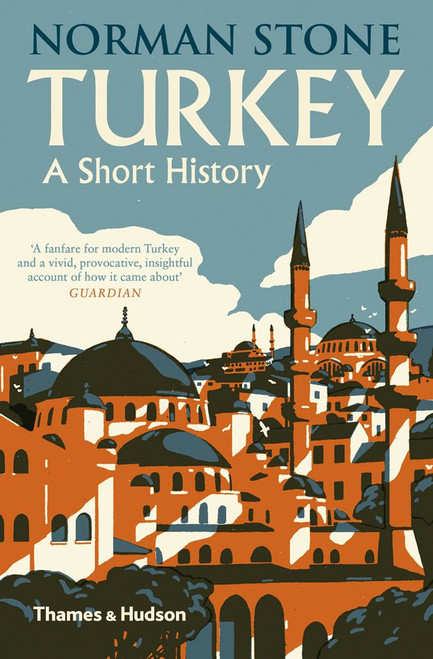 From the eminent historian Norman Stone, who has lived and worked in the country since 1997, comes this concise survey of Turkey's relations with its immediate neighbours and the wider world from the 11th century to the present day. Stone deftly conducts the reader through this story, from the arrival of the Seljuks in Anatolia in the eleventh century to today's thriving republic. It is an historical account of epic proportions, featuring rapacious leaders such as Genghis Khan and Tamerlane through the glories of Sultan S√ºleyman the Magnificent to Kemal Atat√ºrk, the reforming genius and founder of modern Turkey. At its height, the Ottoman Empire was a superpower that brought Islam to the gates of Vienna. Stone examines the reasons for the empire's long decline and shows how it gave birth to the modern Turkish republic, where east and west, religion and secularism, tradition and modernity still form vibrant elements of national identity. Norman Stone brilliantly draws out the larger themes of Turkey's history, resulting in a book that is a masterly exposition of the historian's craft.