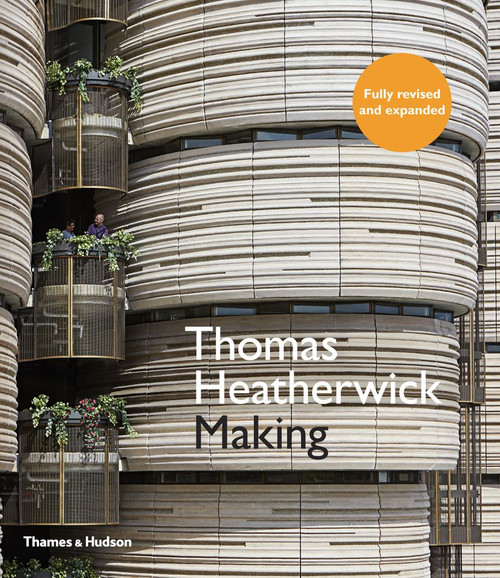 Covering the studio's complete output over twenty years - some 170 projects - Thomas Heatherwick: Making answers what many have asked: 'How did he do that?'. Heatherwick Studio has continued to expand since the original edition was published in 2012. This new edition includes more large-scale international work, which will place Heatherwick's reputation alongside the most influential architects and designers of a generation. Heatherwick was personally involved in the book's every detail, ensuring that the most fascinating - and sometimes personal - facets of each projects are revealed, most for the first time.